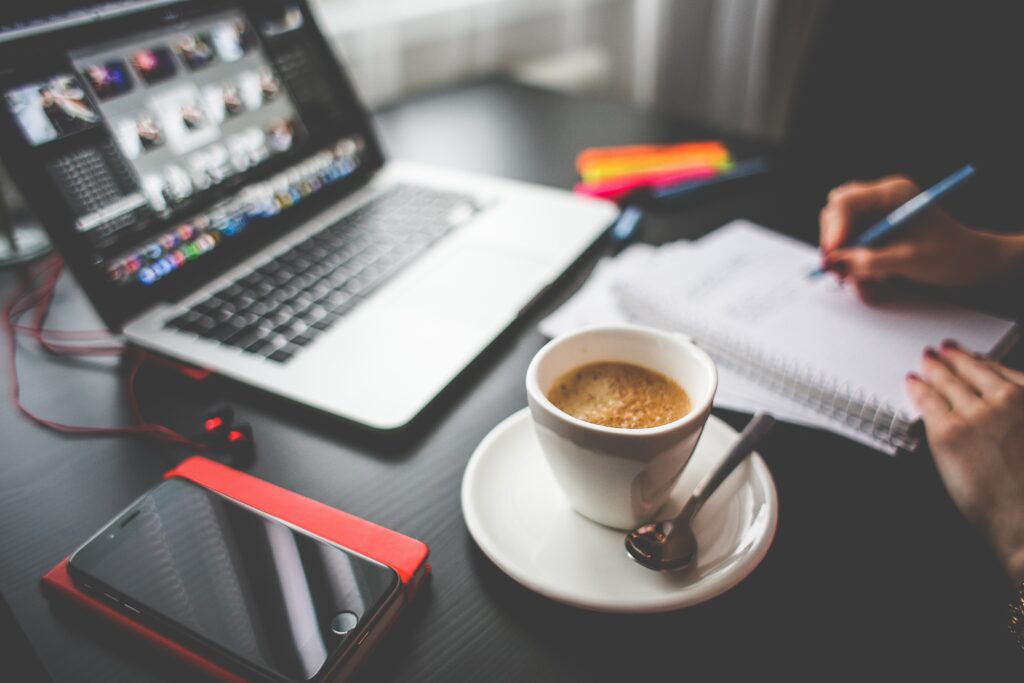 Communication is at the heart of human interaction and yet science and outreach do not automatically go hand in hand. Sometimes it seems that science and medicine have forgotten how to communicate except in dense, often incredibly boring and sometimes just plain unreadable articles. We put this writing into sometimes slow-to-release journals that cost hundreds or thousands of dollars to make them openly accessible. We must publish this way because we have to. It’s how we get funding and build up the necessary recognition among our peers. This ultimately lets us answer the scientific questions we and our partners think important.

Many fantastic scientists have an almost non-existent public profile. In a 2016 report, social media use was yet to be widely adopted by scientists.[8] Today, communication and science are needed more than ever to stave off quackery, ignorance and uninformed policy decisions.

Academic organisations see the value in communicating science and they invest in it. However, some scientists feel scared by the idea of putting themselves out in front of the public. Others seem to feel that communication outside of the familiar stodge of papers and conferences won’t be valued; this can be true, but it is not a given.

This is about redistributing knowledge that has become locked up away from the community even though it’s more and more often in plain sight today than it has ever been. SoMe lets us ‘push’ accurate user-friendly content to users instead of them ‘pulling’ it [6] from what feels like increasingly biased and uninformed sources.

Communicating friendlier and responsive science to the public should be seen as being every bit as important as the production of scientific papers are; an essential aspect of delivering outcomes from research. To do this, researchers using public money should have access to a dedicated communication team or unit. Communication by scientists of science to the wider community can often look like an afterthought; that hurriedly constructed text thing you put at the end of your grant application, that box you have to put some text into. Some seem to think communication is that thing you are being forced to do after the paper is in print but before you start the next project.

Speaking on behalf of others

What if you are want to speak on behalf of your organisation? You’ll need permission first. Sometimes, a lot of time can be required for a scientist or Doctor to obtain permissions. But in the long run, it may be well worth it so you can speak to the media (or directly to the public) on current topics that could really benefit from your input. The media will want to know your affiliation.

A quote from Joe Milton, Australian Science Media Centre, from a recent social media for scientists workshop at The University of Queensland seems to fit here:

Media will do science better when scientists do media better

How is broader communication good for you or science…?

If you want to talk directly to the public, not representing an organisation, think about using social media (SoMe). Most of what I will say below is for Twitter because that is my platform of choice and that often used for science and medical SoMe.[8] 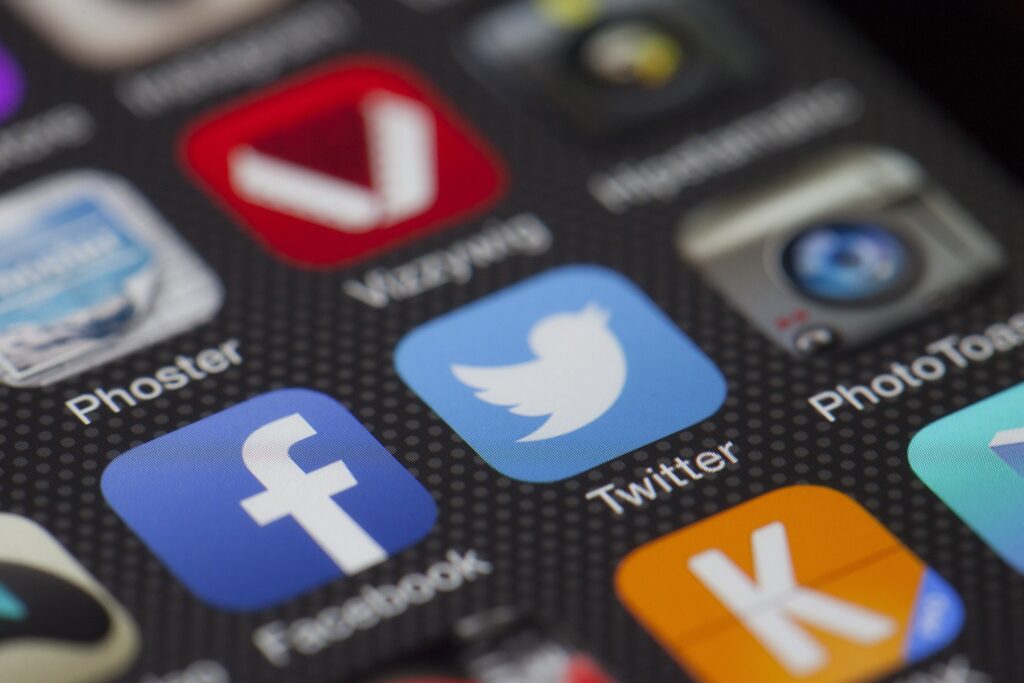 Communication using SoMe provides opportunities for science engagement with the public and with policymakers that don’t really exist through traditional science publications, conference platforms or media interviews.

If you are on the fence about becoming more active on SoMe, perhaps something in the list of positives might help tip you over.

Twitter is a fast-paced and volatile form of GreyLit but using it can help scientists and Doctors think more clearly about how they research and deliver health benefits (they say nothing teaches like teaching) and that may help them to bring the community along with them when something new or exciting or scary is the news of the moment .

Keep something in mind – you will potentially be talking to the whole world. In reality, unless you said something or wrote something that went viral, you will mostly be talking to those who are already in the habit of reading, learning and understanding. Don’t assume you’ll be changing hearts and minds at every turn. It’s more likely you’ll just be generating nods of agreement. Anything more is a bonus. 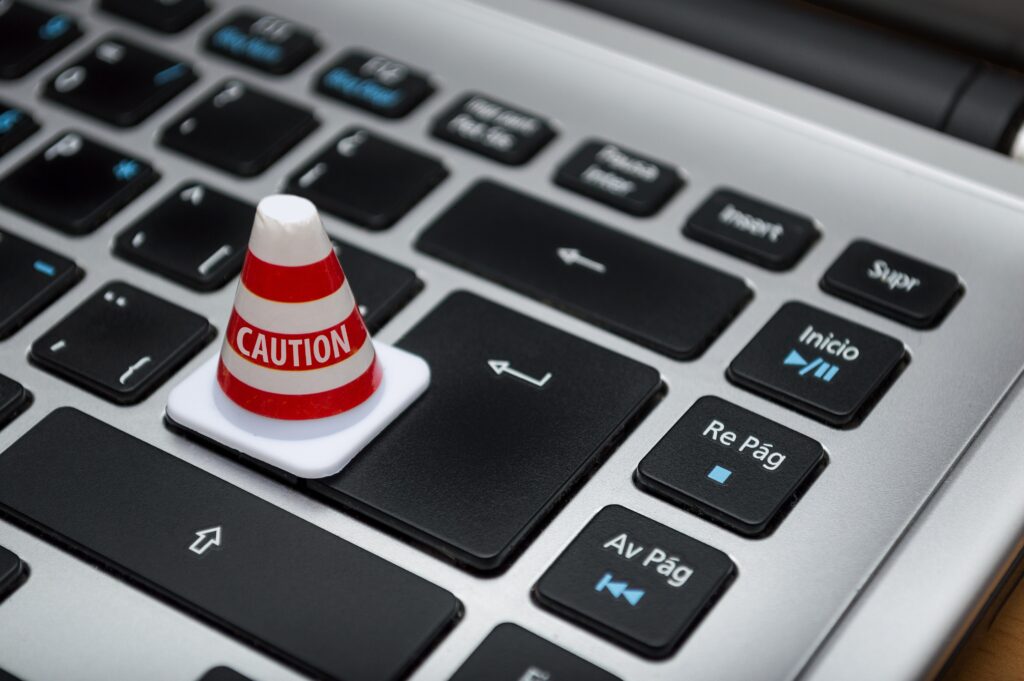 Using SoMe isn’t risk-free nor is it the devil’s chosen form of communication.

The list below covers a few different things to be prepared for.

Ready to give it a go? Here are some things that help 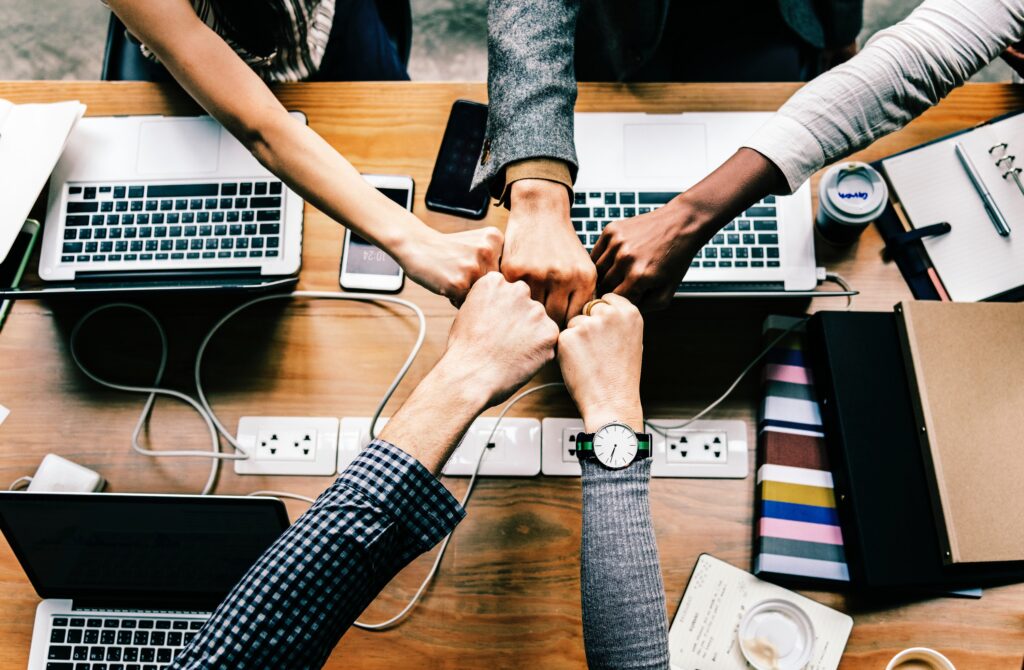 Lastly, few people are fantastic writers or great with people or fantastic at graphics. That’s okay. You don’t have to do any of this.

These lists should tell you whether you will enjoy using SoMe for science and outreach, or not. If not then you can still communicate by partnering with someone else to co-write stuff, edit stuff, have ideas about stuff or you can just chip in on SoMe conversations – everyone can communicate.

Thanks to Onisillos Sekkides, Ed Rybicki, Katie Rowney and John Tulloch for adding some ideas to this list.

If you want to chat further about any of this you can contact your organisation’s communications team. I’m also happy to chat if I can help.