Figure 1. Latest figures from the second EVD outbreak in the DRC for 2018. Data from DRC MOH. Click on image to enlarge.

The second Ebola virus disease for 2018 continues to unfold in the Democratic Republic of the Congo. Nearly two weeks have passed since the official announcement of the outbreak by the DRC Ministry of Health, and this is an interesting time as human, health, education, communication and countermeasure resources have all been deployed. In the second week, we’ve gained a more solid idea of the number of cases and how they are continuing to occur which in turn lets the experts gauge the scale and pace of the outbreak and its trajectory.

I thought I’d have a look at some of the early trends in the publicly reported numbers. They of course change frequently and the best interpretations come from those on the ground.

I have a theory that I previously called the control gap, may be useful to highlight differences between outbreaks but also how well controlled a particular outbreak might be. 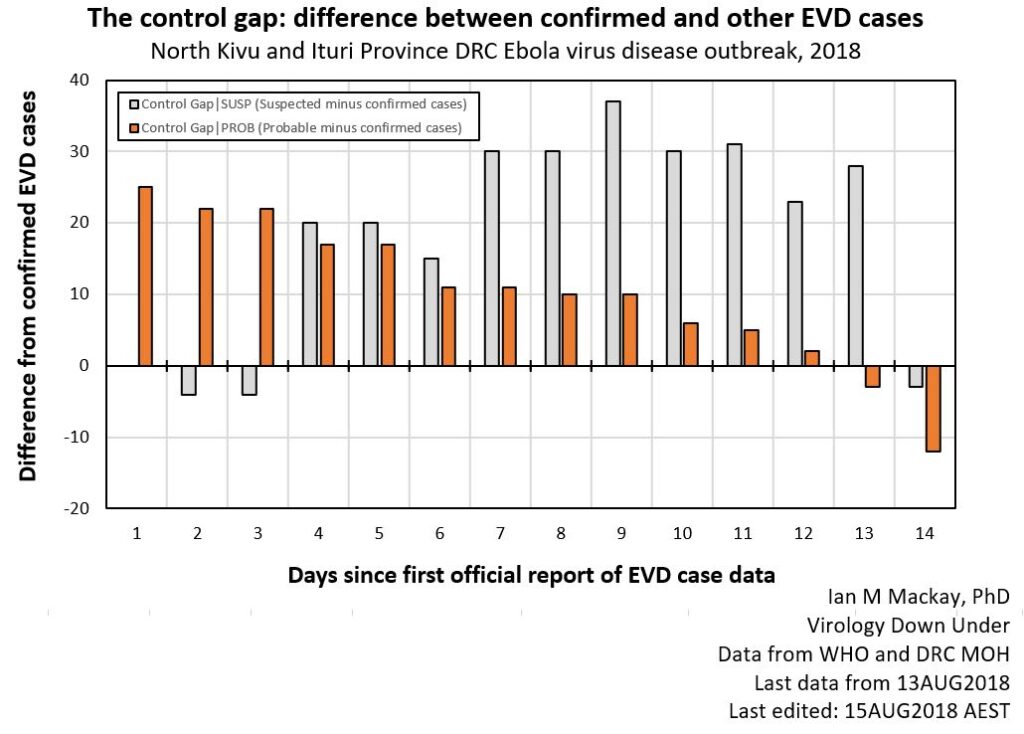 Figure 2. The control gap for the North Kivu and Ituri Province EVD outbreaks. Click on image to enlarge.

If we have a lot of data, the control gap is easier to interpret when read over time and alongside the trends in suspected, probable and confirmed cases and deaths.

If the control gap difference is large there could be a few reasons, but generally speaking, they all hint at a loss of control over the direction of the outbreak. When the difference is big we have a high number of suspected cases but relatively few confirmed cases. We might be looking at:

However, just because the difference is small doesn’t mean everything is under control.

So the best use of the control gap – at least over just a small number of reports – is to see the change from large positive gap to a near-zero or negative gap. Under these conditions, it’s likely a lot of samples have just been tested and either reported as positive or discarded because they were negative. This at least means the lab side of things is probably running well.

A probable case of a disease is one where testing could not be conducted for some reason, but exposure, travel, contact, signs and symptoms or other circumstances were such that disease was more than likely caused by the pathogen of interest.

This control gap may grow large, but for different reasons. These can include:

Another possible application of the control gap is to compare two outbreaks. There is a rare opportunity to do that within the same country with the back-to-back Ebola virus outbreaks in the DRC this year. 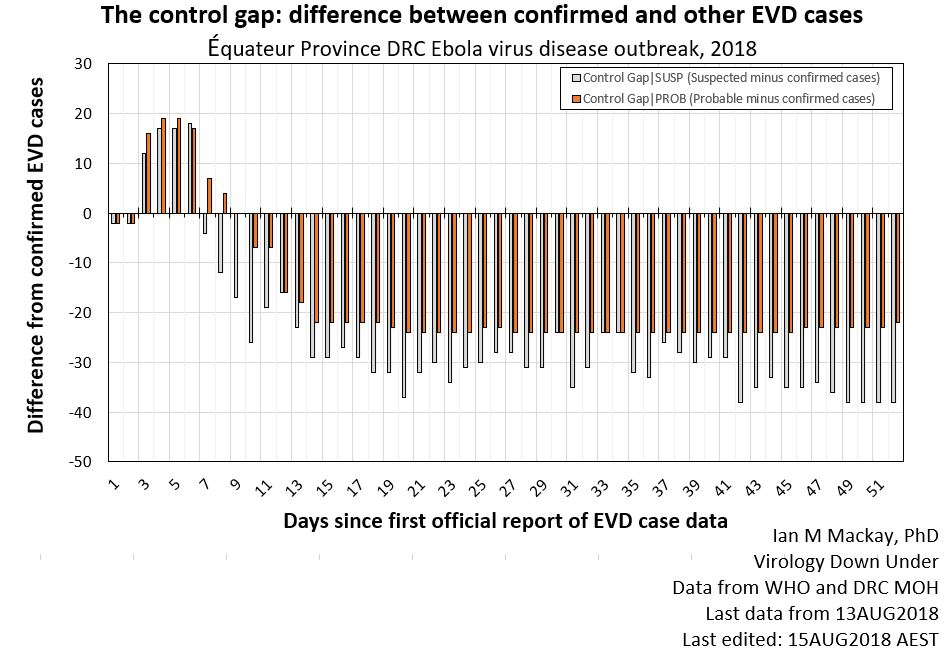 Figure 3. The control gap for the Équateur Province EVD outbreak earlier in 2018. Click on image to enlarge.

We can see from Figure 3 that there was a very different pattern compared to the current EVD outbreak.

The control gap was almost always negative in Équateur. This was, at least mathematically speaking because suspect EVD case numbers were lower than confirmed case numbers throughout almost all of the 2-month outbreak.

Only in that first week were there signs that things were out of control. You’d expect less control early on in an outbreak of any disease.

The latest outbreak in North Kivu and Ituri Provinces has had a sudden turnaround in the latest DRC MOH update. A lot of suspected cases were cleared up – 22 were dropped from the total; the biggest change in suspected case counts of this outbreak to date.

But before I’d say this change in the control gap from a positive to a negative value was a sign of actual control, I’d like to see many more days of reports.

There are some differences and similarities between the two outbreaks that both interest and worry me:

The coming days and weeks seem likely to have many stories to tell.

2 thoughts on “Minding the gap: looking at numbers early in an outbreak”